What can we do?

We can wear the Stop Anti-Semitism Ribbon and thus show our awareness of antisemitism and our solidarity with Jews. The Stop Antisemitism Ribbon unites people and shows that we will no longer look the other way when Jews are attacked, insulted and marginalized.
. 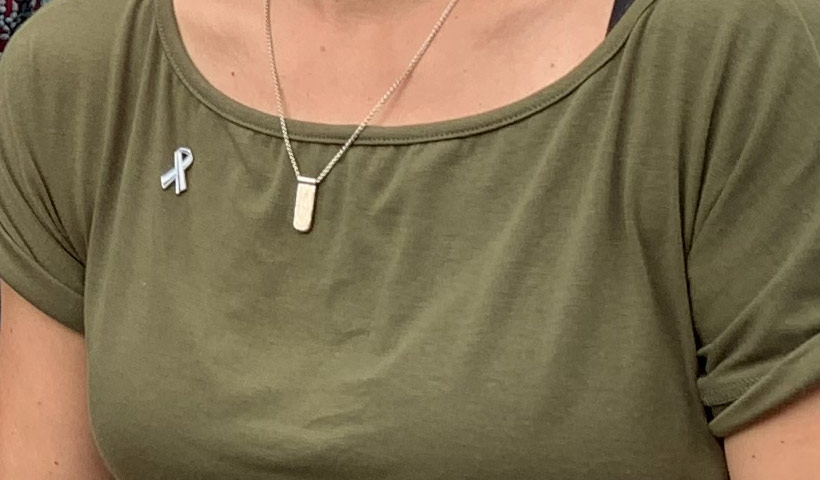 We are using the tradition of a ribbon due to its significance as a sign for civil society. The first ribbon was worn in honour of those returning from war at the beginning of the last century and was yellow. The white ribbon creates awareness of violence in marriage and the blue ribbon stands for the preservation of freedom of speech. In this environment, we now want to position ourselves with the bow against anti-Semitism in all its manifestations.

The blue and white Stop Antisemitism Ribbon will from now on be a visible symbol of solidarity with Jews and at the same time a commitment to a society in which racism has no place.

We can enlighten in conversations. Many non-Jewish people know nothing of Jewish history, their persecution, and the pogroms to which they have been exposed for centuries. There are even many young people who do not know what the Shoa is, or that Nazi Germany was responsible for 6 million Jews in concentration camps. 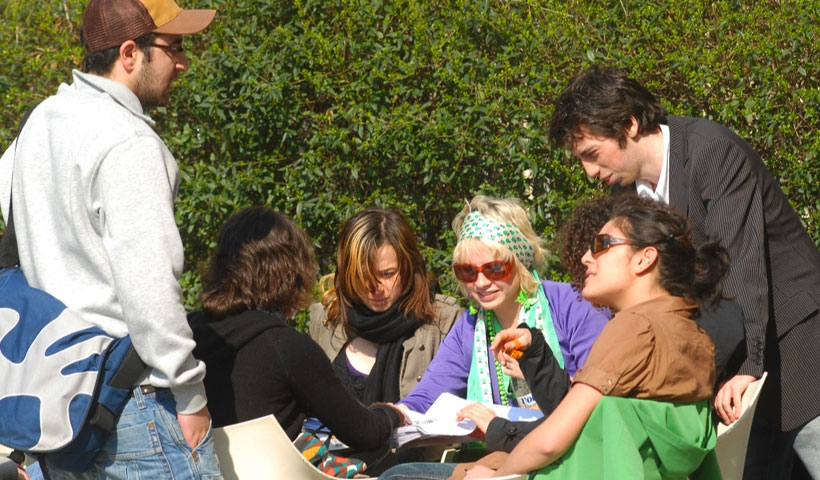 We can tell fellow citizens that Zionism is a reaction to the pogroms, that for centuries Jews had no state of their own in which they could live safely; free from humiliation, persecution and murder.

We can show them that Israel is the only democratic country in the Middle East, that there is a separation of powers in Israel and that the government is democratically elected. Even the current government and politics are worth discussing, as in many other countries.

We can point out that Israel is threatened by almost all surrounding countries, especially Iran.

We can wear the kippa on special occasions. For example, on Al Quds Day, which is used every year for state-organised mass demonstrations against Israel. 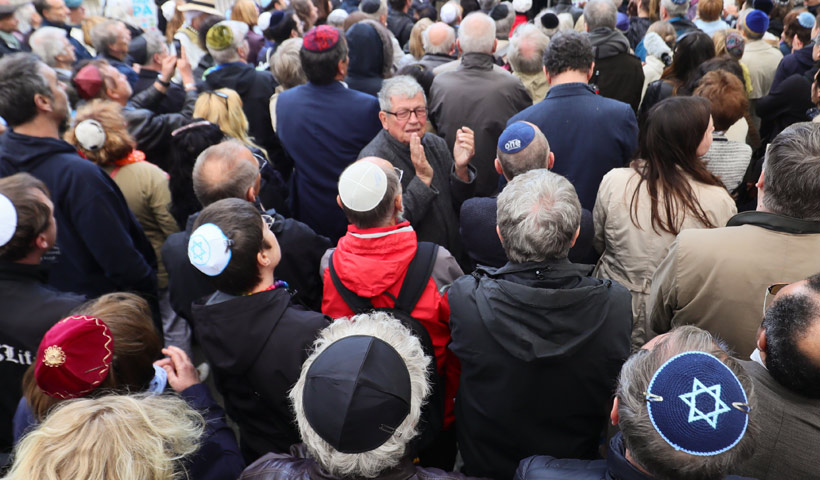 Al-Quds Day is an Islamist anti-Semitic propaganda event supported and financed by the Iranian leadership and its allies (Hezbollah).

On this day the “liberation of Jerusalem from the Zionist occupiers” is demanded. Regular threats are made to destroy Israel.

Typical demands are “the liberation of Palestine and the Holy City Jerusalem”, but also slogans such as “Death for Israel”, “Death to America”, or “Child Abuser Israel” are chanted.

Despite the ban, the participants repeatedly show symbols of Islamist terrorist organizations, and chant slogans forbidden by the demonstration conditions. Berlin’s Senator of the Interior, Andreas Geisel (SPD), spoke in favour of a classification of all parts of Hezbollah as a terrorist organisation.